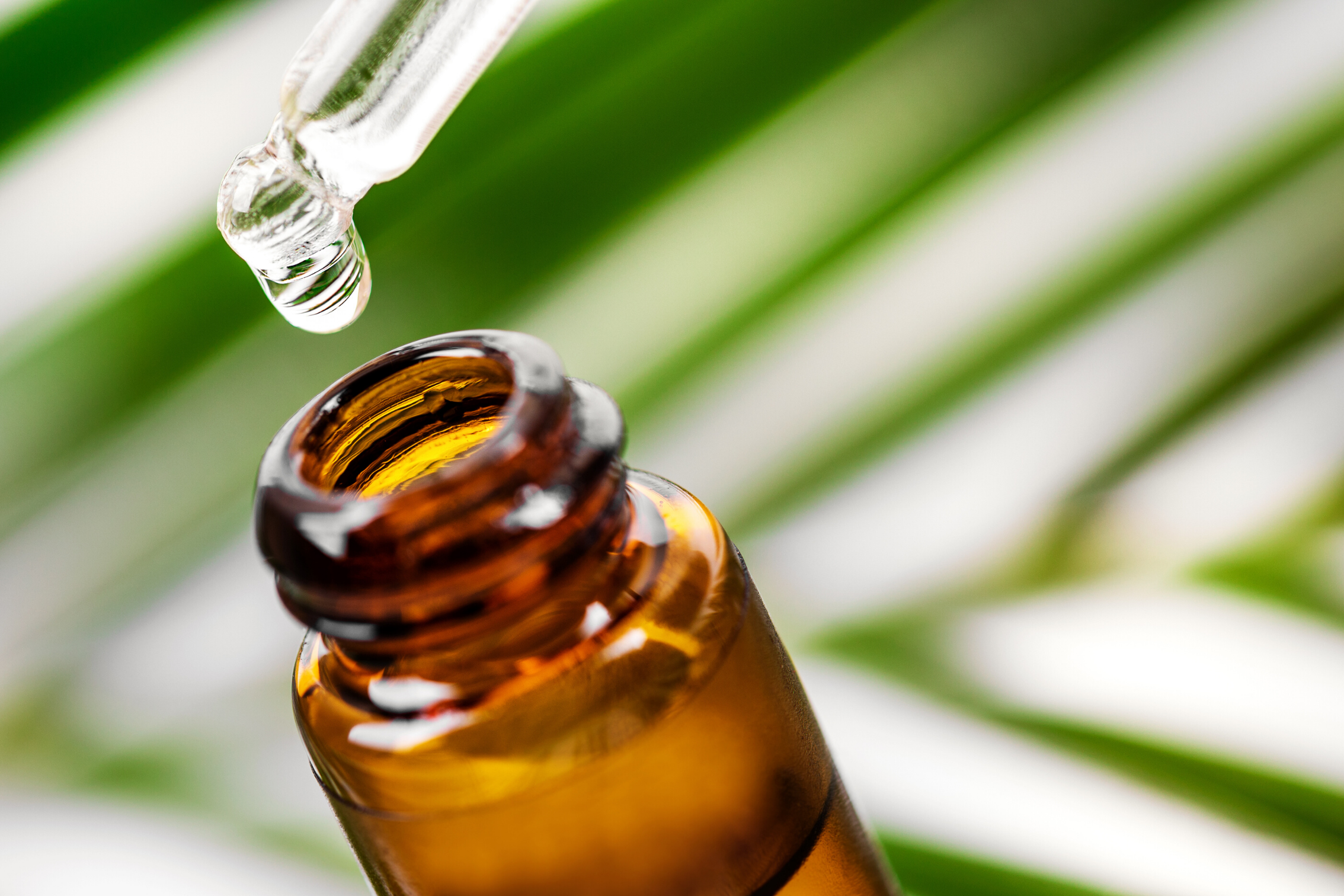 We would like to extend our congratulations to the IFEAT Medal-winning student of 2017-18 Darrell Wilson. This annual award is given to the student that has achieved the highest standard of work across the IFEAT ICATS Diploma and recognises the high standard of work and commitment of the student. Here Darrell describes his career to date and the role that studying for the Diploma has played in his progress. 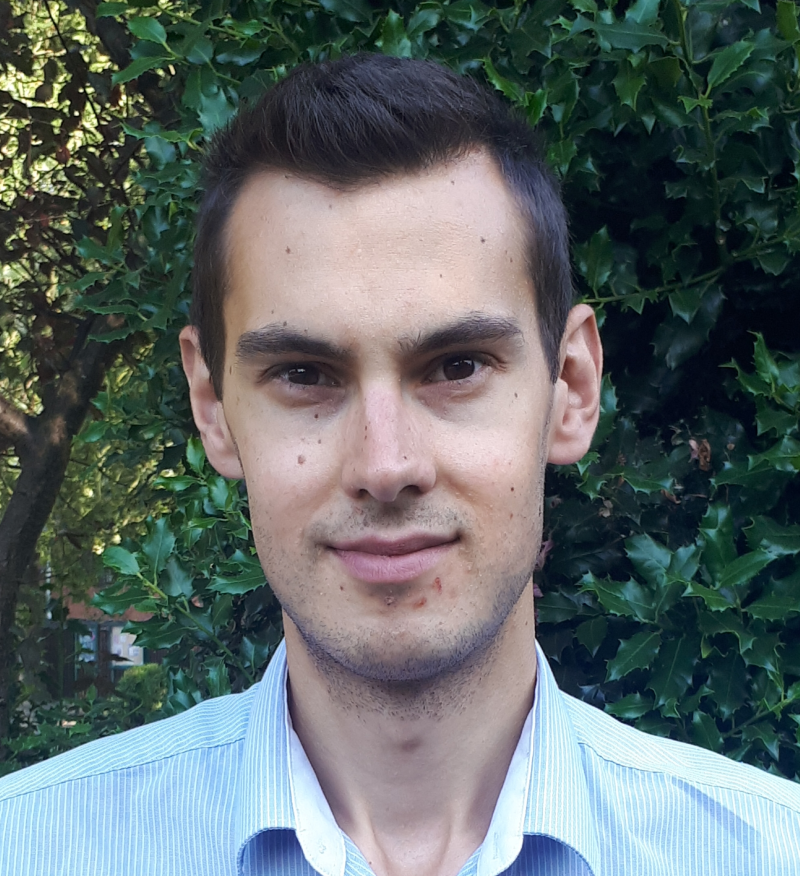 I got into the fragrance industry quite by chance, the existence of a whole world of perfume creation having sadly passed me by in my youth. After gaining a BSc in Chemistry I worked in fine chemical manufacturing for three years, first at Alfa Aesar then at Endeavour Speciality Chemicals, where I worked on high-impact flavour and fragrance ingredients, which opened my eyes to the world of fragrance. So when I was relocating to Manchester, a position at Fragrance Oils looked intriguing, despite still not knowing a great deal about the majority of the fragrance industry! Eventually I accepted a role in the Evaluation department, panel testing fragrances and raw materials in applications to assist the evaluators and perfumers. In this role I gained a lot of insight about the industry, through the job itself and out of curiosity (or as some would say nosiness!). Fragrance Oils had already told me about the ICATS course, and as a bit of a bookworm I was keen to start. The course gave me the compulsion to gain a better awareness of parts of the business I had not encountered as well as more depth to the understanding I was accumulating at work. By the time I reached the end of the course Fragrance Oils had given me the chance to begin training in functional perfumery, where I could put to use some of the knowledge I now have. I think studying for the IFEAT diploma really accelerated my progress and I appreciate Fragrance Oils’ continued support in giving me the opportunity to learn and train. Being awarded the accolade of Best Student was an unexpected surprise but a great honour, a significant milestone on what will hopefully be a long a enjoyable journey.

“Being awarded the accolade of Best Student was an unexpected surprise but a great honour, a significant milestone on what will hopefully be a long a enjoyable journey.”

Register for the course